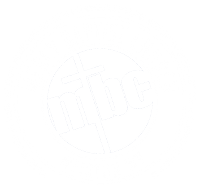 Before the mountains were brought forth, or ever thou hadst formed the earth and the world, even from everlasting to everlasting, thou art God.
Psalm 90:2 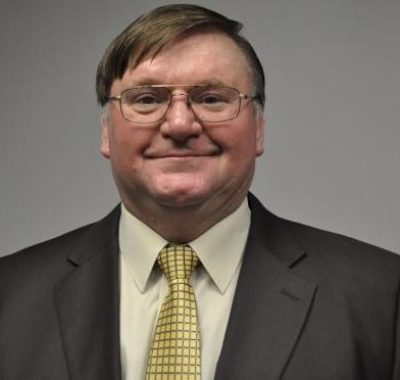 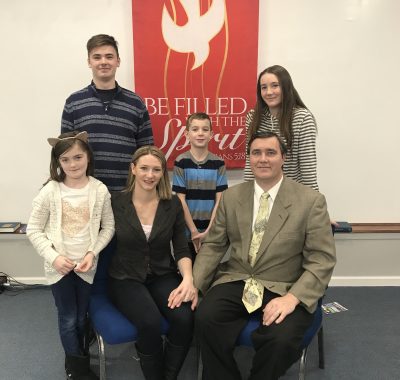 Jarrett has been part of MBC since 1988 when he started to attend Mercy Baptist Academy. He quickly developed a love for being around Christians and meeting Erin at school, fell in love with her as well. He excelled in basketball and computers while attending MBA. He also excelled in soul winning with the men of Mercy and growing as a Christian. He graduated from MBA and attended college locally while he waited for Erin to graduate and when she did they married. They served at Mercy for a year but God took them to Crown College where they both received their 4 year degrees in Bible and Education, then God has blessed that commitment by giving them 4 wonderful children and a comfortable home in Weirton. God continues to change their roles in his ministry but their commitment to serving God is obvious to all that spend time with this family. Jarrett and Erin have 4 school age children. 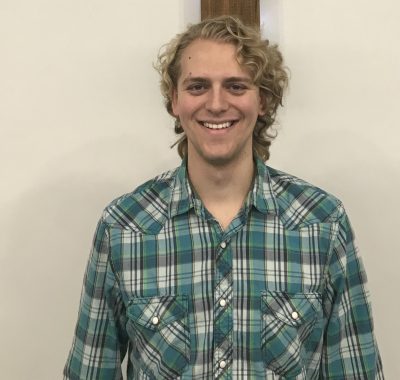 Joshua Stalnaker was born May 28th, 1995 in Frederick, Maryland. He grew up on a small farm where he grew to appreciate God’s creation. He felt God’s calling to go into ministry during his senior year of high school. In 2013 he began attending Union University in Jackson, TN to study Ministry and Missions. He graduated from Union in 2017 with a Bachelor of Arts degree. During the summer of 2017, Joshua interned at the church he grew up in (Emmanuel Alliance Church). During this time, he searched for ministry jobs and eventually applied for the role of Family Pastor at Mercy Baptist Church. After interviews and prayer, the spirit led Joshua to MBC to serve as the Family Pastor and minister to children and those that care for them. Joshua has served MBC since November of 2017. God continues to provide for Joshua, all while he continues to grow in faith and knowledge thanks to being surround by strong believers.

This may be a good place to introduce yourself and your site or include some credits.

This may be a good place to introduce yourself and your site or include some credits.